Stations of the Cross

The Stations of the Cross in the Cathedral Church of All Saints are a gift from the Roman Catholic Archdiocese of Halifax during the process of removal of Holy articles in the Halifax north end’s parish church of Saint Joseph. The fourteen Stations arrived in 2007, and after some remedial work, they were installed along the North and South walls of the Nave.

Each Station is an imposing example of religious design and sculpture. They were created by Dapatro Statuary Company whose origins were in Pietrasanta, Italy. As the company grew, studios were opened in Chicago, New York, and Montreal. 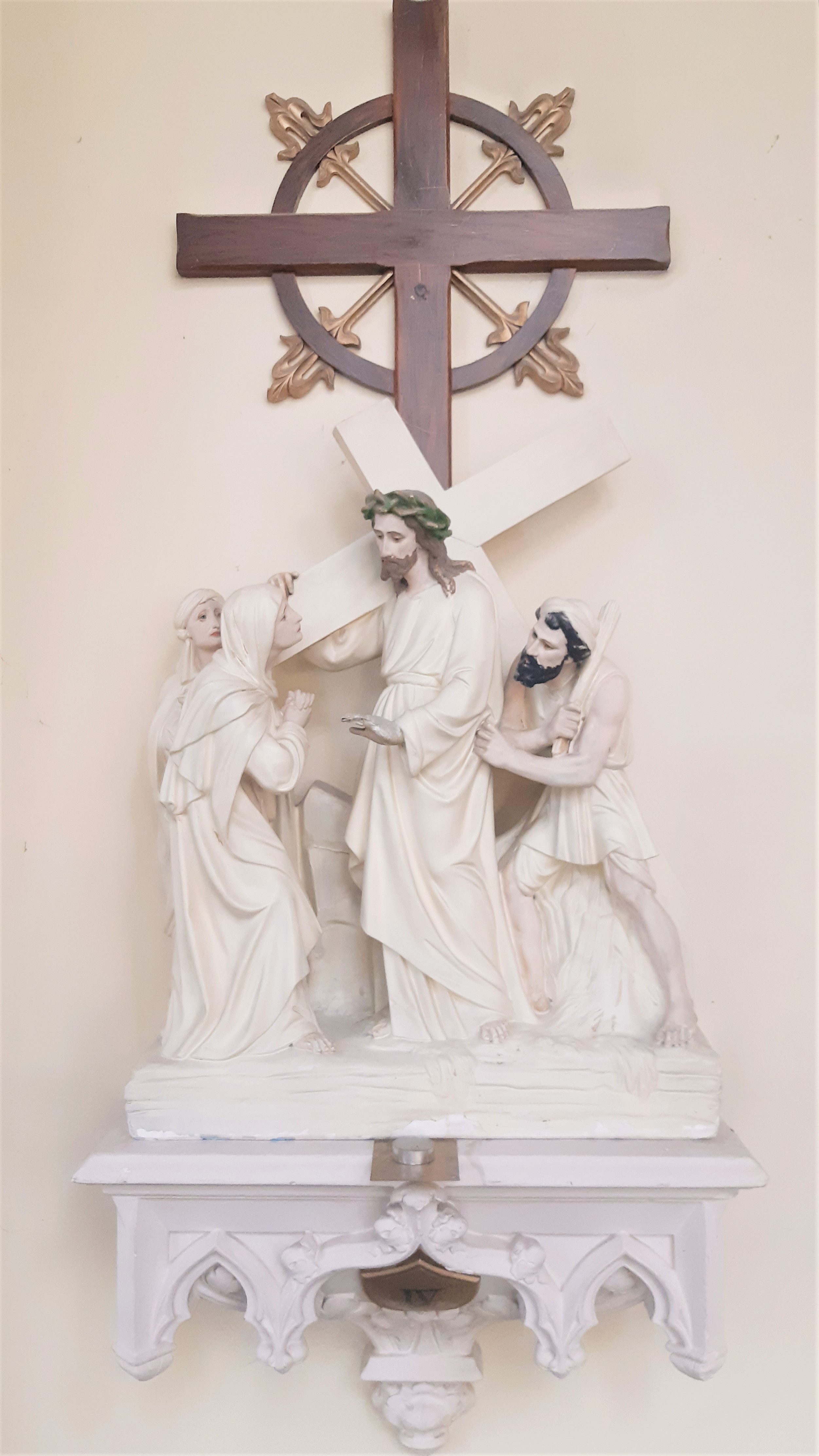